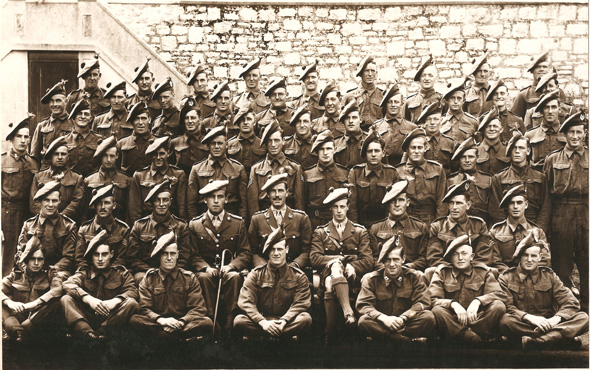 In August 1943 a further six RM Commandos, Nos. 42 through to 47,  were raised  by the disbanding of certain Royal Marines Bn's and redesignating them as Royal Marine Commando units. In March 1944 a need was seen for a further unit and No.48 RM Commando, Royal Marines, was raised. All went through the same rigorous Commando training as their Army counterparts.

In August 1943 all the Commandos were grouped together into four new Special Service Brigades. These four Brigades, each with their own command HQ, came under the auspices of a new HQ Special Services Group.