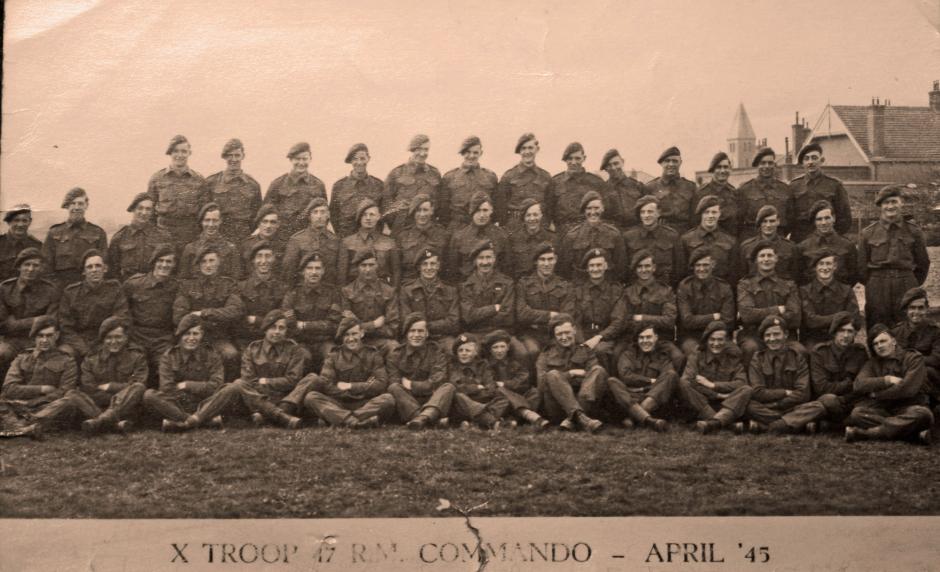 No. 47 Royal Marine Commando, Royal Marines, was formed at Dorchester on 1 August 1943 mainly from selected Marines of the disbanded 10th Battalion, Royal Marines. Their Commanding Officer from formation until January 1945 was Acting Lieutenant Colonel Cecil Farndale Phillips.
They were disbanded at Haywards Heath, West Sussex, on 31 January 1946 having taken part in operations in Normandy, Port-en-Bessin, Orne Line, Le Havre, Walcheren, the Maas and the Schedlt Estuary