'A document on the object of Special Service'

Service in a Commando 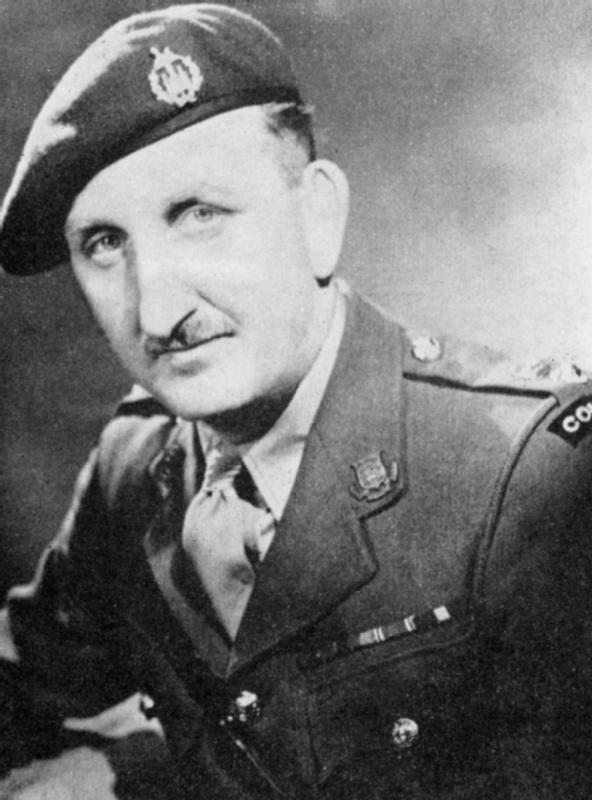 This document was written by Lt Colonel Augustus Charles Newman who served in the Essex Regiment, the Independent Companies, and was Officer Commanding No 2 Commando.  He would later be awarded the Victoria Cross for his gallantry as the military force commander at St Nazaire on Operation Chariot. During this raid he was taken prisoner of war.
Source: The document and history behind it is detailed in the book 'It Had to be Tough' written by the late Major James Dunning, a former TSM in No.4 Commando and Instructor at the Commando Depot (later renamed the Commando Basic Training Centre) at Achnacarry.
No.2 Commando
SERVICE IN A COMMANDO     by Lt Col. Newman.
1. The object of Special Service is to have available a fully trained body of first class soldiers, ready for active offensive operations against an enemy in any part of the world.
2. Irregular warfare demands the highest standards of initiative, mental alertness and physical fitness, together with the maximum skill at arms. No Commando can feel confident of success unless all ranks are capable of thinking for themselves; of thinking quickly and of acting independently, and with sound tactical sense, when faced by circumstances which may be entirely different to those which were anticipated.
3. Mentally. The offensive spirit must be the outlook of all ranks of a Commando at all times.
4. Physically. The highest state of physical fitness must at all times be maintained. All ranks are trained to cover at great speed any type of ground for distances of five to seven miles in fighting order.
Examples:
a. Fighting Order (seven miles in one hour (march & run).
b. F.S.M.O. (Full Service Marching Order)
5 miles in one hour (marching)
9 miles in two hours (marching)
15 miles in 4¼ hrs
25 miles in 8 hrs.
35 miles in 14 hrs.
After all these distances and times, troops must be ready, in para (a) to fight, and in para (b) to fight after two hours rest.
5. Cliff and mountain climbing and really difficult slopes climbed quickly form a part of Commando training.
6. A high degree of skill in all branches of unarmed combat will be attained.
7. Seamanship and Boatwork. All ranks must be skilled in all forms of boatwork and landing craft whether by day or by night, as a result of which training, the sea comes to be regarded as a natural working ground for a Commando.
8. Night sense and night confidence are essential. All ranks will be highly trained in the use of the compass.
9. Map reading and route memorising form an important part of Commando training.
10. All ranks of a Commando will be trained in semaphore, morse and the use of W/T.
11. All ranks will have elementary knowledge of demolitions and sabotage. All ranks will be confident in the handling of all types of high explosives, Bangalore torpedoes, and be able to set up all types of booby traps.
12. A high standard of training will be maintained in all forms of street fighting, occupation of towns, putting towns into a state of defence and the overcoming of all types of obstacles, wire, rivers, high walls, etc.
13. All ranks in a Commando should be able to drive motor cycles, cars, lorries, tracked vehicles, trains and motor boats.
14. A high degree of efficiency in all forms of fieldcraft will be attained. Every man in a Commando must be able to forage for himself, cook and live under a bivouac for a considerable period.
15. All ranks are trained in first aid and will be capable of dealing with the dressing of gunshot wounds and the carrying of the wounded.
16. These are a few among the many standards of training that must be attained during service in a Commando. At all times a high standard of discipline is essential, and the constant desire by all ranks to be fitter and better trained than anyone else.
17. The normal mode of living is that the Special Service Soldier will live in a billet found by himself and fed by the billet for which he will receive 6s. 8d. per day to pay all his expenses.
18. Any falling short of the standards of training and behaviour on the part of a Special Service Soldier will render him liable to be returned to his unit.
Linked Content:
NEWMAN, Lt Col. Augustus Charles, VC
Archive pages:
Commando Training
No 2 Commando
‹ A reunion of the CMWTC at St Ives up Training Centres WW2 › 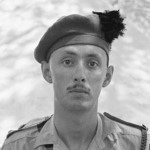