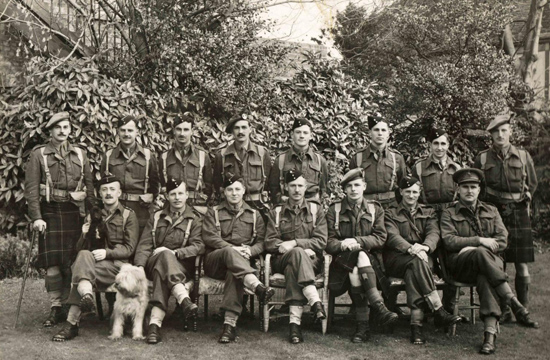 The Independent Companies were short lived and by the end of the year most had ceased to exist. By February 1941 the Special Service Battalions had been reorganised back into Commando Units which were smaller and more workable.
No 2 Commando, which had originally been raised as a Parachute Commando, was redesignated as 11 Special Air Service Bn., and a new No 2 Commando was was raised from 1st SS Bn. 'B' Coy. under Lt Col. Newman at Paignton.