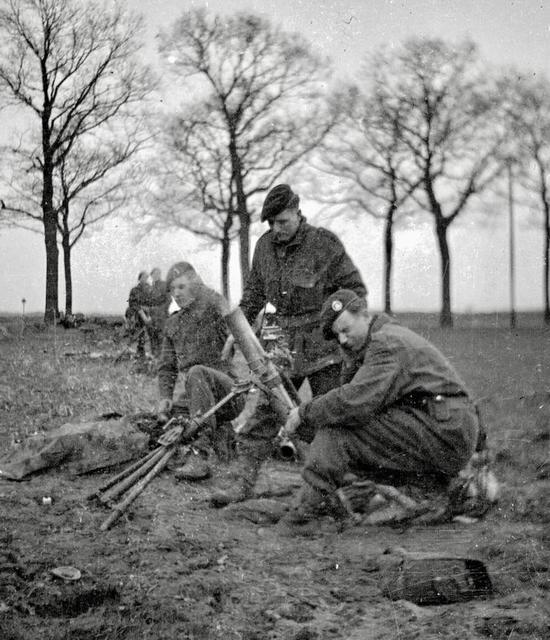 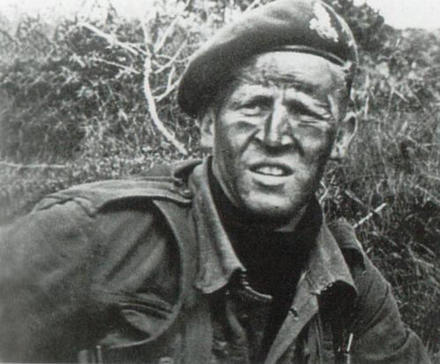 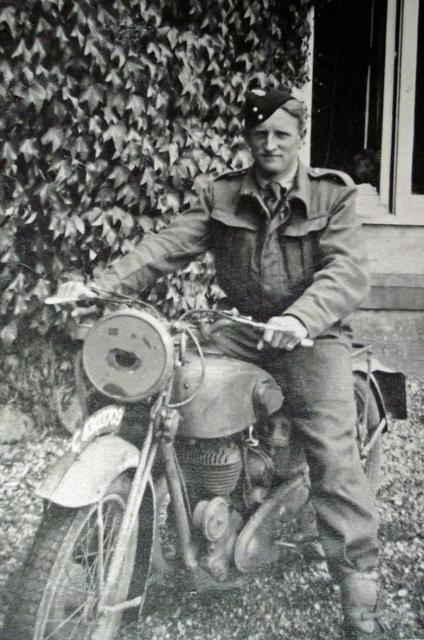 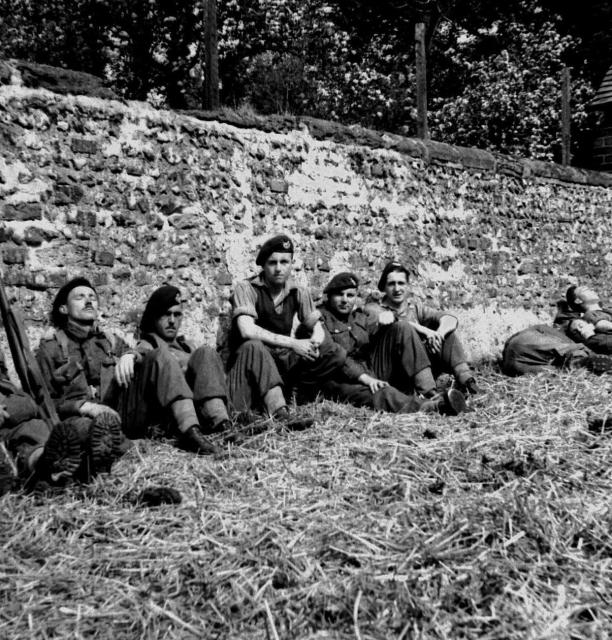 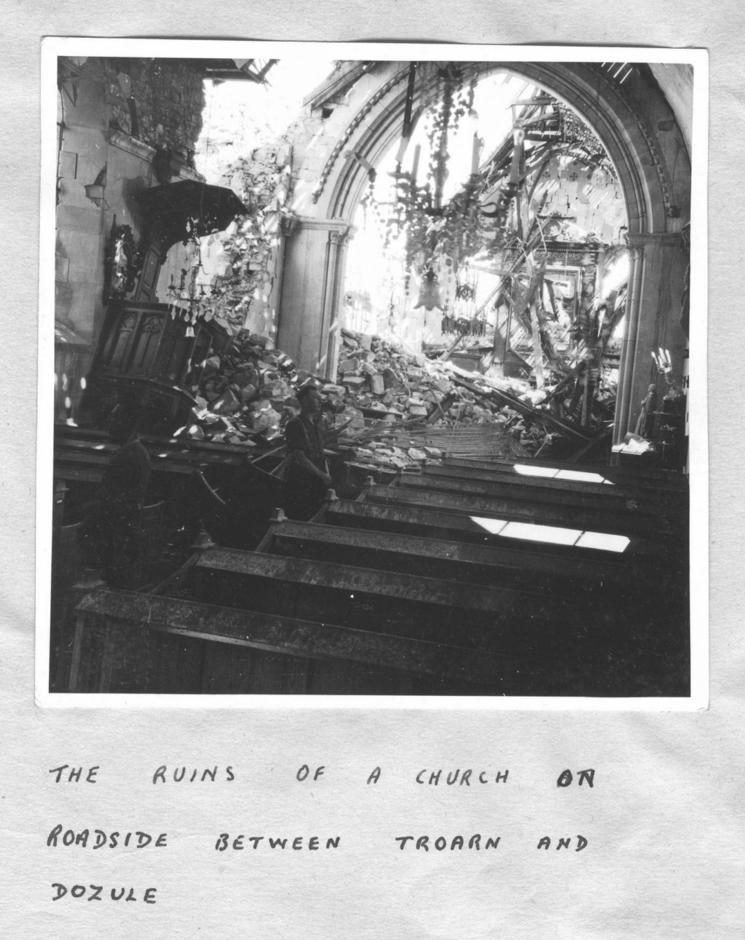 VJ Day 15 August 1945
Victory over Japan would come at a heavy price, and Victory over Japan Day (VJ Day) marks the day Japan surrendered on the 15 August 1945, which in effect ended the Second World War.
Commandos who never came home from the Far East
All the Cemeteries and Memorials  [view....].
The full WW2 Commando ROH can be searched here [view....].
‹ WW2 Monthly History - July up WW2 Monthly History September ›