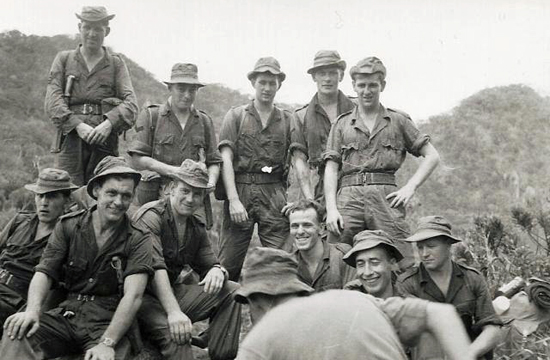 Based at Chivenor in North Devon, the Regiment is home to about 780 personnel from all three services, including Royal Marines, Mechanical Engineers, Medics and Logisticians. The Regiment is unique in Defence in that no other unit has such an eclectic mix of cap badges working together towards providing Equipment, Medical and Logistical support.

In addition, the Regiment also provides the Protected Mobility capability, in the guise of the Viking All Terrain Vehicle, for the Lead Commando Group.The Regiment’s purpose is to provide every aspect of combat service support for 3 Commando Brigade, anywhere in the world. In particular the Regiment’s aims are to provide support for brigade amphibious operations when sea based, during offload across a beach or port and over a large battle space on land. CLR is Britain’s sole amphibious logistic unit.
It demonstrated its operational role during the Falkland’s War, in Northern Iraq on Op Haven, in Southern Iraq on Op Telic and most recently in Afghanistan on Op Herrick.
Logistic Support Squadron, Commando Logistic Regiment.
On the 08 May 1964, Four Officers and Twenty Four RAOC Storemen and Clerks who had volunteered to undertake the gruelling tests of endurance laid on them by the various disciplines of the Commando Course completed their training and were awarded the Coveted Green Beret, joined 3 Commando Brigade Ordnance Field Park and the 'SQUADRON' was born.