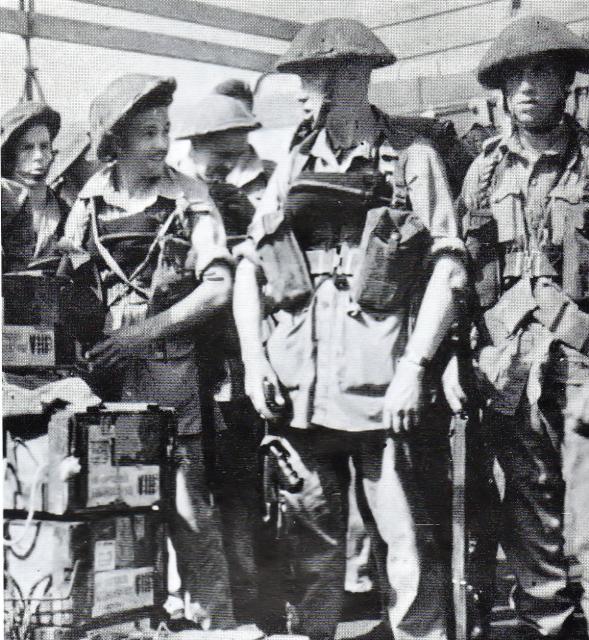 Formed on 10th October 1942 primarily from the 8th RM Battalion as 'B' RM Commando before being quickly redesiignated as No. 41 Royal Marine Commando, Royal Marines.  Their operations included Salerno, Orne, Walcheren, before disbanding 20th February 1946.

It was once again reformed on the 31st March 1960 as 41 Commando RM and served in Kenya, Norway and the West Indies. The Commando was disbanded again on the 30th April 1977  but reformed in the autumn of that year. The commando went on to operations in Cyprus and Northern Ireland.

In 1981 they were again disbanded at Deal, Kent.